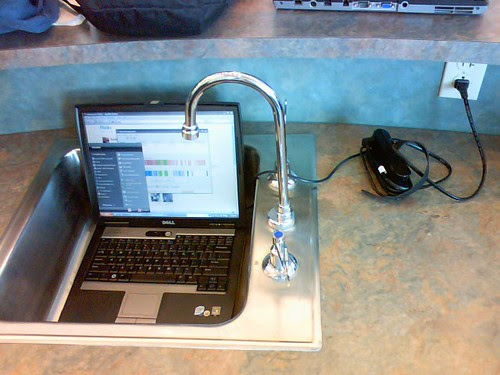 So, go check out Chris's site and dunk your disks in the soapy water of his .ps1 script.
Posted by Justin Bennett at 11:04:00 PM No comments: